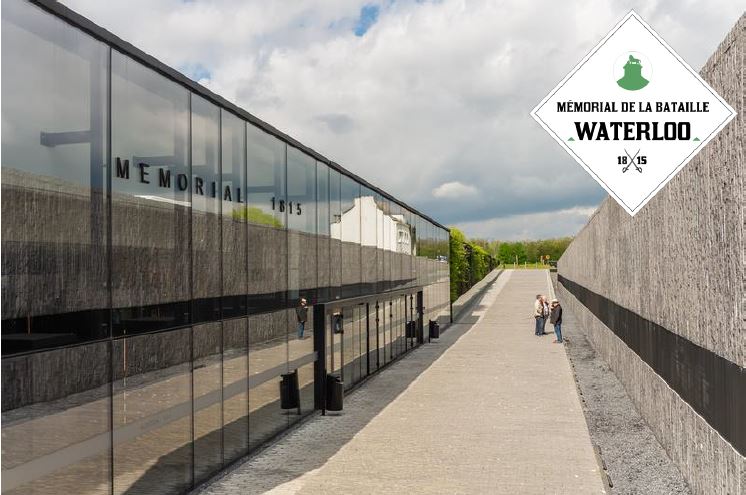 As part of the bicentenary of the death of Napoleon I, the Memorial of the Battle of Waterloo 1815 is organising a major exhibition from 5 May to 18 October 2021. It will be entitled “Napoleon: from Waterloo to Saint Helena, the birth of the legend”. The theme proposed by the Memorial concerns the period 1815-1821. This exhibition will be accompanied by a series of talks and round tables.

Exposition >”Napoleon: from Waterloo to Saint Helena, the birth of the legend”
5 May to 18 October 2021

After an introductory space, the exhibition will address four main subjects along chronological and thematic lines. Two routes will be offered: a discovery route and an expert route, the former for those new to Napoleon and the latter for for the more seasoned connoisseurs. The main areas will focus on the period from the Battle of Waterloo to exile and then go on to providing an evocation of Napoleon’s daily life at Longwood. The final part of the exhibition goes beyond this exile on the island of St Helena and is dedicated to the battles that Napoleon fought with the pen and in images that created the “time of the hero” and raised Napoleon to the status of  a legend. 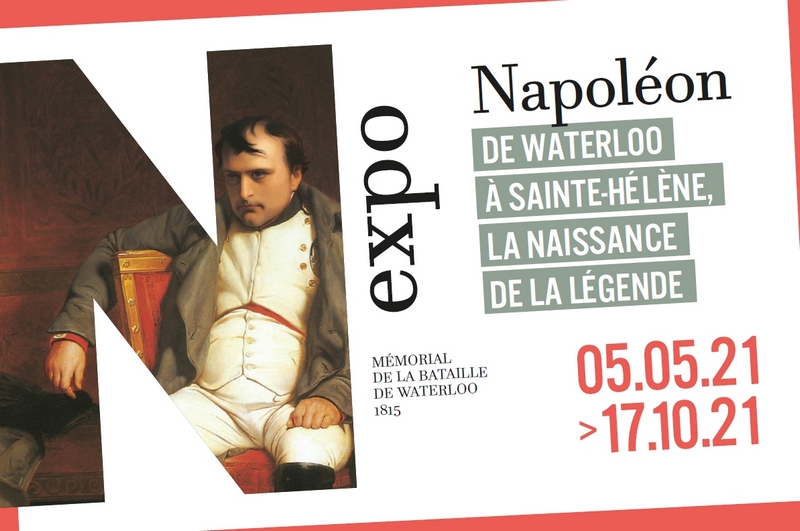 For entry times and fees, please consult the web site of the Memorial.

Talks and round tables related to the exhibition

PrEsentation of the Memorial of the Battle of Waterloo

The Battle of Waterloo 1815 Memorial is a unique site in Belgium. It is both a commemorative memorial and a historical museum.
205 years after the battle that saw the final defeat of the French Emperor, followed by his exile to St Helena where he died on 5 May 1821, the site of the Battle of Waterloo has changed a good deal. The Lion’s Hamlet buildings were mostly demolished in preparation for the bicentenary of the battle to give a clearer view of the terrain. The Lion’s Hill sits on the plateau with the Panorama beside it.

The memorial, an underground building, was completed in 2015. This includes an exciting 2,000 m2 tour with a narrative, multi-sensory scenography, including multiple special effects and immersive scenery. Uniforms, historical objects, animated maps, an original 3D film, a treasure hunt and multimedia animations are all used to help the public discover the history of the battle.
In addition to a 33m2 1/72 scale model, stands the Panorama, a vast circular building which houses the remarkable painting created in 1912 by Louis Dumoulin, an artist renowned for his panorama works. Its spectacular dimensions – 110 metres in circumference and 12 metres in height – and its sound system allow for total immersion.