Home » Activities and Services » Preserving the Heritage » Patronage
Back

As part of its mission to show the enormous diversity and interest of work on the heritage of the Napoleonic periods, the Fondation Napoléon has been a partner in events organised by a broad range of institutions (museums, public and private organisations, companies and associations). It also supports the development of French national museums dedicated to the history of the two Empires. Furthermore, the Fondation forms partnerships with universities and research centres (or indeed simply groups of enthusiasts) the world over.

SOME PROJECTS WHICH the FONDATION NAPOLÉON HAS SUPPORTED

The Fondation Napoléon supports the National Domains of St Helena (managed by the French Ministry of Foreign Affairs), i.e. the houses of Longwood and Briars and Napoleon’s original tomb. In order to ensure the preservation of these historic sites, the Fondation Napoléon launched an international appeal in 2010 which raised 1.4 million euros from over 2000 donors. 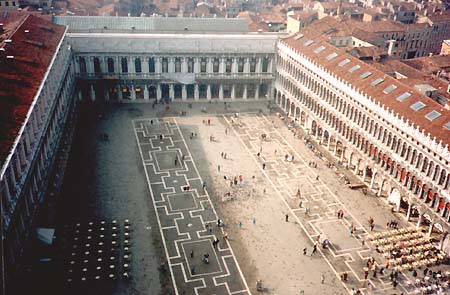 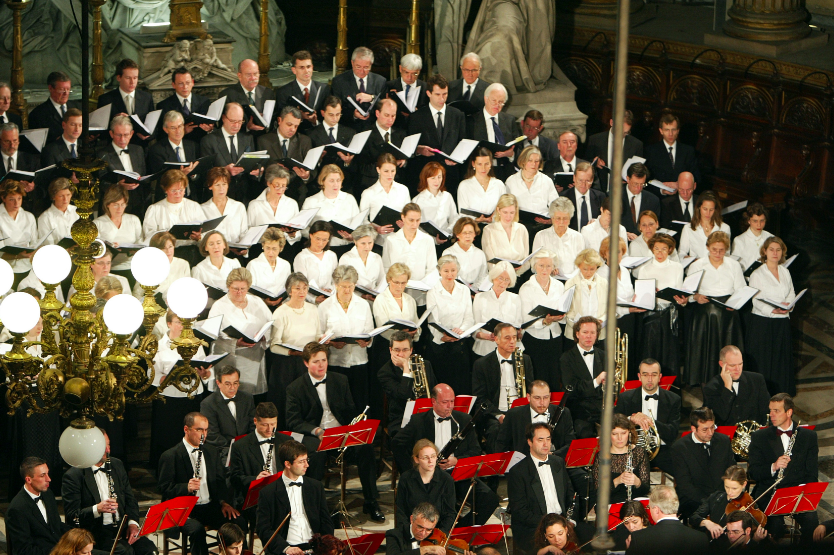 The reconstruction of Napoleon I’s coronation mass (composed by Paisiello) for the Festival de la Chaise-Dieu. The concert series ‘Napoléon et la Musique’, organised every year by the Musée de l’Armée, including in 2001 the first performance since 1850 of the opera which Napoleon commissioned from Gaspare Spontini, namely Fernand Cortez ou la Conquête du Mexique. Sponsorship of a record of popular music on the subject of Napoleon. 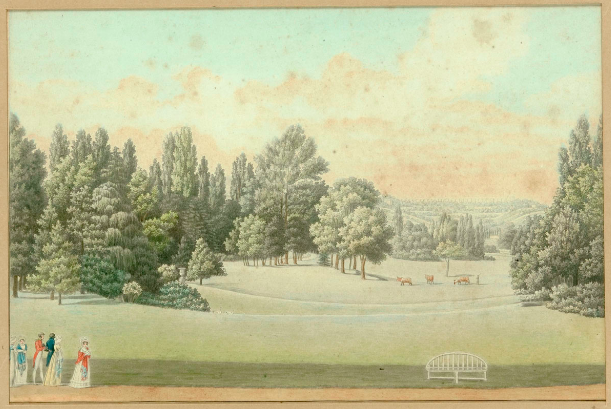 The First-Empire parks of Malmaison, Bois-Préau, Fontainebleau and Compiègne, as well as the park of Saint-Cloud (17th century), were devastated by storm in December 1999. They were replanted with more than 1400 trees, funded partly by the Fondation Napoléon. 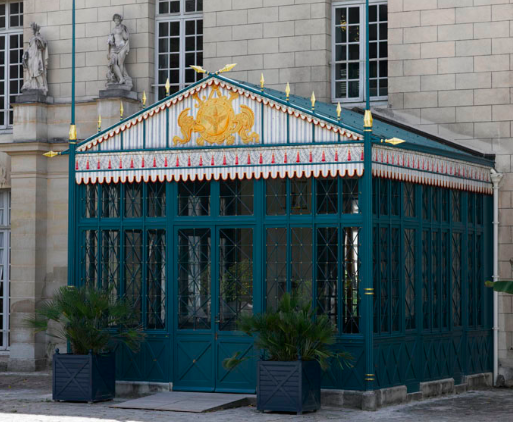 Patronage of national museums for Napoleonic history through the restoration of objects or exhibition rooms. Financial participation in exhibitions and the loan of objects for exhibitions worldwide (Louvre, Malmaison, Compiègne, Fontainebleau, Musée Fesch Ajaccio, Musée Stewart in Montréal, etc.). 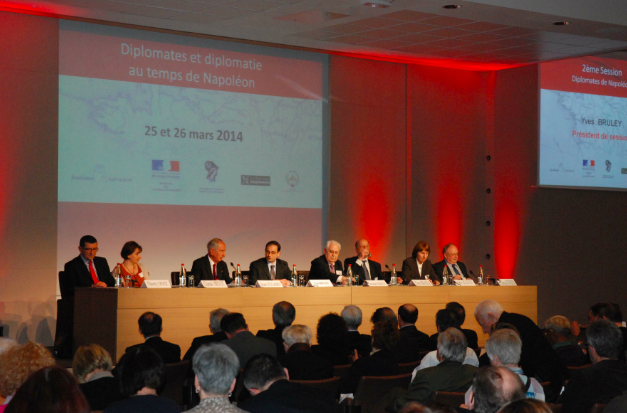 The Fondation Napoléon participates in most of the major conferences on the history of the two empires in the form of publicity, sponsorship and financial aid for the publication of the acts. 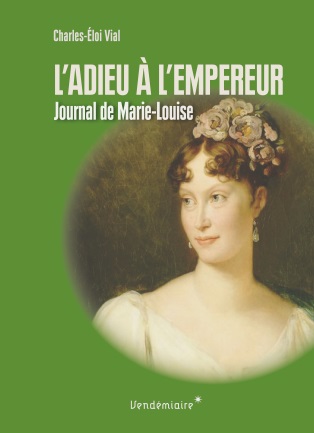 Counting from its creation, the Fondation Napoléon has to date aided the publication of more than one hundred important books on the history of the First and Second Empires, whether by providing publishers with financial assistance or by publishing the book itself. As of 2000, the Fondation Napoléon has an co-publishing agreement with the company Nouveau Monde Editions for the publication of books on the two Empires, and in 2014 launched the series Bibliothèque du XIXe siècle with the publishers Vendémiaire. In 2012, the Fondation awarded funding to Quelle Histoire publishers for a digital graphic biography of Napoleon for tablets.

“Diary of Marie-Louise”, by Ch.-E. Vial, co-publication between Vendémiaire and the Fondation Napoléon © Vendémiaire

HOW TO APPLY FOR PATRONAGE FROM THE FONDATION NAPOLÉON

Patronage from the Fondation Napoléon can only be granted after submission to, and approval by, the administrative council, and is orientated towards events of important historical value. The Fondation does not offer operational subsidies to associations and does not contribute to the organisational costs of events.

To apply for patronage from the Fondation Napoléon, an application form should be obtained from Alexandra Mongin, and returned duly completed to:

The administrative council of the Fondation Napoléon dedicates two sessions each year to the patronage process (in February and October). The forms must be submitted one month before the council’s meeting.