In 2021, on the occasion of the bicentenary of the death of Napoleon I, the Musée Masséna in Nice will propose an exhibition and other events.

For more details on the Musée Masséna (in French)

This information was updated on 26 October 2021.


During the 19th century, many works of literature were inspired by the life of Napoleon creating a new kind of hero, whose ambition and daring were no longer considered, as they would have been under the Ancien Régime, as faults but rather as qualities. This of course amounted to a kind of apology for a republican or at least liberal regime. A striking example of this is La Chartreuse de Parme (1839), whose incipit is a flamboyant praise of the egalitarianism of the French Revolution, which, according to Stendhal, was embodied by Napoleon Bonaparte. This is how Napoleon made literature his Trojan horse. While not all writers were as republican and/or as Bonapartist as Stendhal, few resisted the seduction of the imperial legend, many made it the more or less deliberate backdrop to their books. The rather conservative Honoré de Balzac planned to compile a compendium of the Emperor’s thoughts and maxims, instead of which he cast his twelve volumes of  La Comédie humaine in Napoleonic light.
Napoleon’s unexpected return to grace, made possible by literature, is the story this exhibition sets out to tell.

100 years of the Musée Masséna 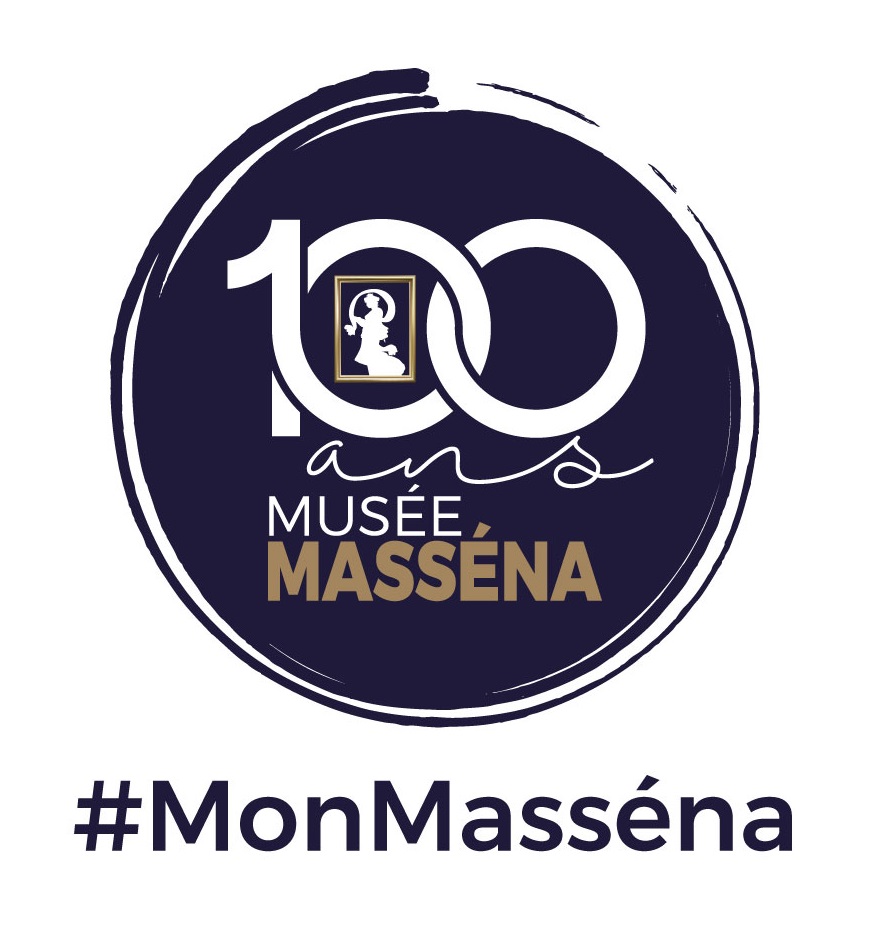 The Musée Masséna, a patrimonial treasure of Nice, was inaugurated with great pomp and circumstance on 28 January 1921 in the presence of all the personalities who counted at the time.

This “Carnavalet niçois”, as journalists liked to call it [evoking the Musée Carnavalet in Paris, which celebrates the history of Paris], is installed in the sumptuous residence, linked to the Marshal of the Empire André Masséna, and built by his grandson Victor Masséna, Prince d’Essling, at the end of the 19th century.

It was made possible thanks to the generosity of the latter’s son and heir, who wanted to turn it into a Museum dedicated to the Art and History of the City of Nice.
Special programme to come on Cultivez-vous

Watch the tributes by members of the Fondation Napoléon to the Musée Masséna for its 100th anniversary (in French) (Speakers: Victor-André Masséna, Prince d’Essling; Pierre Branda; Thierry Lentz)

PrEsentation OF THE Musée Masséna

In 1898, Victor Masséna, Prince d’Essling and Duc de Rivoli (deputy of the Alpes-Maritimes under the Second Empire), grandson of the marshal André Masséna from Nice, decided to build a large pleasure villa on the seafront of Nice. The Masséna family, who liked the Rothschild villa in Cannes, proposed it as a example to the architects Hans-Georg Tersling and Aaron Messiah.
The architects were also asked to take their inspiration from the large villas in the Italian neo-classical style. They also adopted an Empire style, an obvious homage to Napoleon I, to whom the Masséna family owed its titles.
The gardens were designed by the landscape gardener and botanist Édouard André.

In 1919, Victor Masséna’s son André gave the property to the city of Nice on condition that a museum be set up under the name “Musée Masséna” and that the garden be open to the public.
The Musée Masséna was inaugurated in 1921 and in 1975 the facades and roofs of the villa were listed as historical monuments.
This museum is dedicated to the history of Nice, from the First Empire to the end of the Belle Epoque: it included furniture, paintings, sculptures and objets d’art.
Amongst others treasures, the death mask of Napoleon made by Doctor Arnolt, the diadem of Josephine made of mother-of-pearl, gold, pearls and coloured stones given by Murat to the Empress and the book written by the Prefect Liegeard.

Download the free application for smartphones developed by the teams of the Nice Côte d’Azur digital and connected city cluster on : Apple store or Google Play to discover the Villa Masséna, its history and treasures.