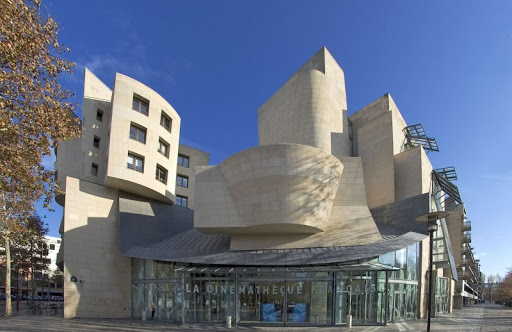 In 2021, on the occasion of the bicentenary of the death of Napoleon I, the Cinémathèque française is finalising an unprecedented project launched several years ago: the restoration/reconstruction of the complete version, known as the “Apollo” version, of almost 7 hours of Abel Gance’s epic film Napoleon.

More details on the website of the Cinémathèque (link in French)

Presentation of the project


The Fondation Napoléon is participating, alongside the Cinémathèque française, in the financing of the ambitious restoration/reconstruction project of the full seven-hour version, known as “Apollo”, of Abel Gance’s Napoléon. The Cinémathèque française took the initiative in 2008, under the direction of film director and researcher, Georges Mourier. With his team, and in collaboration with the Éclair Classics laboratories, he is working to bring back to life one of the emblematic works of our cinematographic heritage. Numerous innovations, such as the horse-mounted cameras and the final triptych, make Napoléon a revolutionary film in technical terms. Since the film has suffered greatly since its first screening in 1927, the research carried out by the Cinémathèque française team has made it possible to find and reassemble fragments of images from all over the world. With the support of the Fondation, the work on this extraordinary restoration should be completed by the end of 2021.

PrEsentation OF THE Cinémathèque française

In 1936, Henri Langlois, a visionary figure, created the Cinémathèque française in order to save films, costumes, sets, posters and other cinema treasures from destruction. He was one of the first to consider cinema as an artform in its own right, worthy of being preserved, restored and displayed. Eight decades later, in a contemporary building designed by Frank Gehry, the Cinémathèque Française continues to reveal cinema in a unique way thanks to its numerous activities and boasts one of the most important film collections in the world. A true hub of cinephilia, the cinemathèque regularly restores films and constantly revisits cinema from all eras, all horizons, countries and all genres. It houses 4 cinemas, a temporary exhibition space, the Musée Méliès (Méliès Museum, scheduled to open in 2021), numerous meetings with professionals, activities for young audiences (notably in the Cinémathèque’s brand new “Studios”), a Library of film, a bookshop and a restaurant. Every Wednesday, the Cinémathèque française now offers a film from its collections or from elsewhere on HENRI, its new VOD platform, which already has over 120 films.