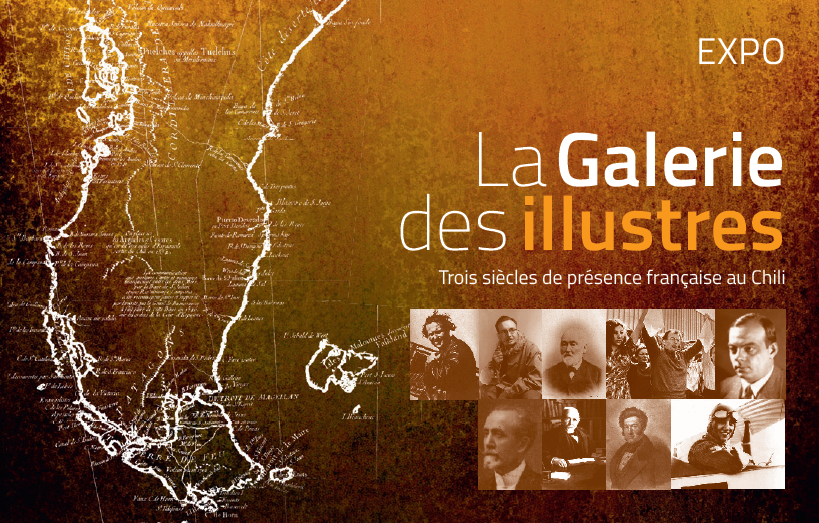 As part of the commemoration of the death of Napoleon I in 1821, the Chile-France Bicentenary Committee, in conjunction with the University of Los Lagos in the south of Chile and the French Embassy, the French Institute and the network of Alliances Françaises in Chile, is organising a series of events around an exhibition: “Galerie des Illustres. Trois siècles de présence française au Chili” which explores the presence of soldiers of the French Grande Armée and their descendants in the South American country after the fall of the Empire.

Update April 2021 – The Chile-France Bicentennial now has a Facebook page, presenting the events of 2021 (photos, articles, etc.) and aiming to be a future extension of the actions carried out to highlight the French presence in Chile.

Inauguration of a commemorative stele by the French Ambassador in the presence of Franco-Chilean authorities in honour of the two hundred Napoleonic soldiers who fought in the Chilean War of Independence. This event will take place at the Achupallas site, near Putaendo and Los Andes, where every year the commemoration on horseback of the Independence of Chile and Argentina takes place, with “El Cruce de Los Andes”. This year, for the first time, the French flag will be hoisted alongside the Chilean and Argentinean flags. 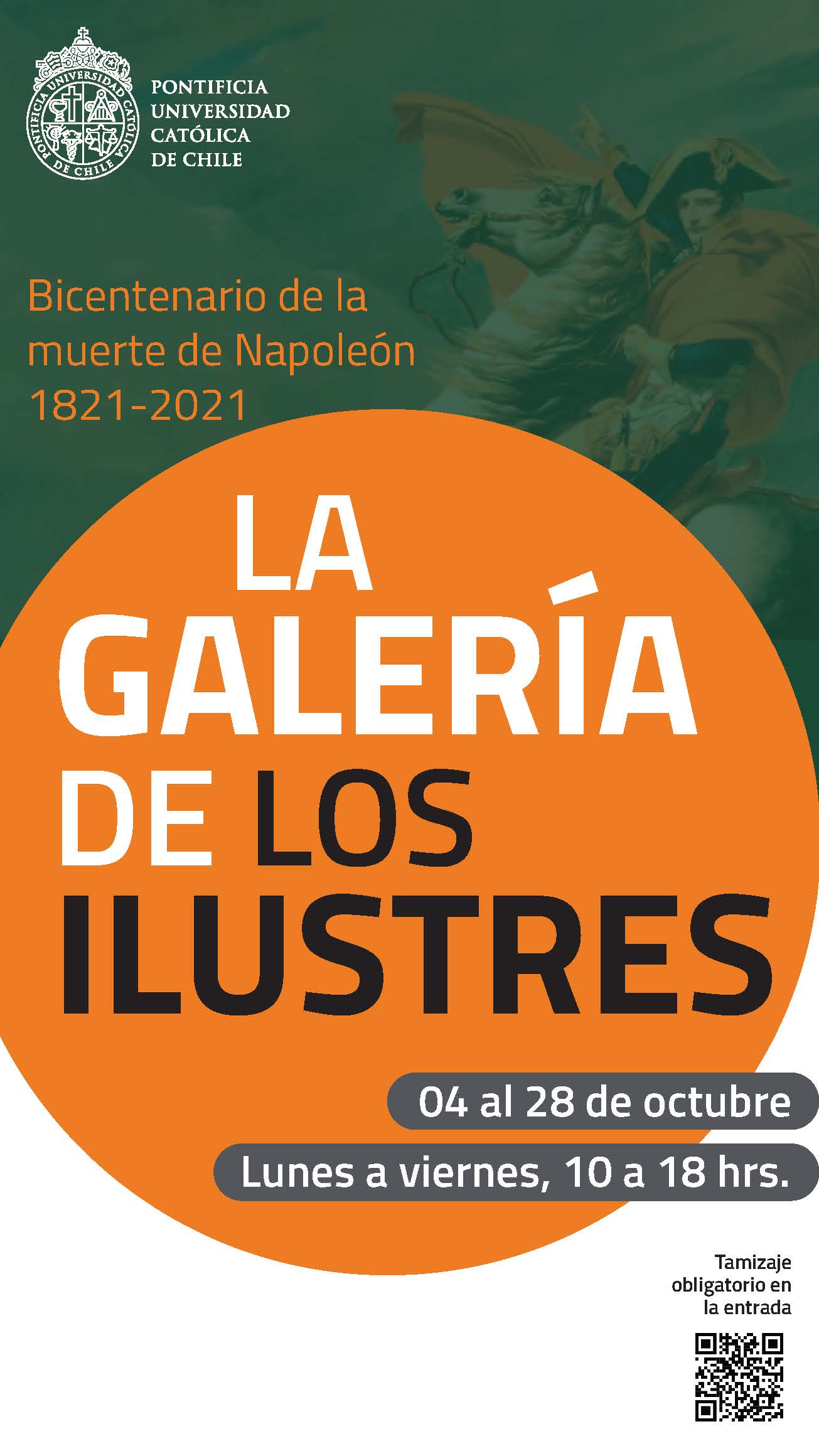 France has influenced distant lands, notably Chile, as a result of passionate and extraordinary men and women who have carried the history of France to the end of the world. Whatever their era, their training or their convictions, these people showed enduring courage and boldness. For most part, they were scholars and benefactors, people of science and of progress. These great travellers were also forerunners in medicine, architecture, the dissemination of knowledge in the fields of photography, agriculture, engineering and transport:

This exhibition will take place at the residence of the French Ambassador in Chile.

Connected with the exhibition

5 May 2021 – Publication of the exhibition catalogue, launch of the exhibition website with “Memoria chilena”. Presentation of upcoming conferences and talks in the second half of 2021 with the partners Santiago: Universidad Católica, Universidad de Chile, Biblioteca Nacional, etc. organised by the Alliance Française. Valdivia and Osorno: City Culture Departments. Los Lagos: Museums, Libraries and University.

May 2021 – Installation of panels on the exterior of the residence of the French embassy to Chile.

Conferences and talks
May-December 2021
– Napoleon and the heritage of the French Revolution
– The influence of Napoleon in South America
– Napoleonic officers in Chili, 1817-1830. Patrick Puigmal. Universidad de los Lagos.
– Napoleon and the re-establishment of slavery, the secession of Haiti in 1804 and the creation of the first ‘black’ Republic
– The creation of the corps of firemen during the Empire
– The Emperor’s American destiny. Napoleon in Valparaiso: a project to rescue Napoleon from St Helena in 1817.
– Interview with Patrick Puigmal, a “Napoleonologist” in Chili.
Dates and details TBC.

Closure of the Napoleon Bicentenary
December 2021
To be held at L’Hacienda Polpaico, the residence of Georges Beauchef (in 1820), Antoine Berney and Antoine Gramusset, – los Tres Antonios [sic!] – the precursors of Chili’s independance. Date TBC.

PrEsentation of the bicentenarY chilE-France

Nearly 2,000 Napoleonic soldiers took part in the independence struggles in Latin America. They were also actors in the political modernisation of the new countries. There are about 200 in Chile: a mixed bag of soldiers, journalists, scientists, printers and teachers, thus beginning a tradition that has continued to this day. These “Illustres” had descendants, and they have paved the way for French cooperation and influence in Chile in many disciplines; many were scholars and benefactors, but others were also fervent republicans. There were even priests who, in the midst of a dictatorship, established human rights as a guarantee of a return to democracy.
The celebration of the bicentenary of Napoleon’s death will be an opportunity to highlight the original, exceptional and lasting influence that France has had in Chile.