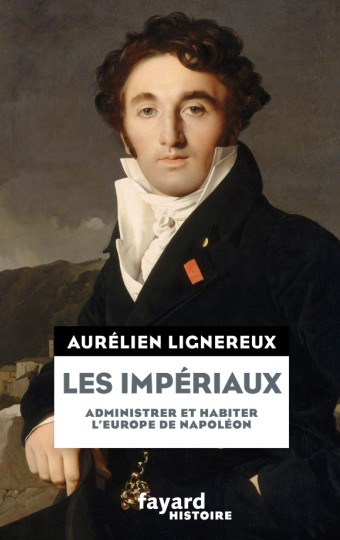 
This is a ground-breaking study of 1,500 First-Empire administrators acting outside France. Aurélien Lignereux makes thorough use of the archives in this portrait of French expatriates, from their leaving France to their encounter with the “administré” elsewhere, not forgetting their return to the homeland and their recollections of life abroad. It is true that the Grand Empire was hacked out of the continent by sabre thrusts, so that the war could feed the war and that Britain be brought to her knees, but it also offered Europeans an experience of a new sort of law and order and civilisation, and it fascinates not only because of the sheer size but also because of the tensions that ran through it. What is known of the administrators whose mission it was to shape the Empire? The soul-searching of these men, imperial missionaries and these heads of families disorientated by their move, was that of a whole generation, torn between the contrary desires for stability and mobility, and it reflects the contradictions of the 130-département France, simultaneously a Nation State and a Nation Empire. This book aims to highlight the emotional, social and cutural experience of expatriation, thereby integrating into Napoleonic history the circulation both of men and women and of knowledge and technicity.
Aurélien Lignereux was a student at ENS (Ulm) and is currently Professeur at IEP in Grenoble. After a doctoral thesis on the rise of the gendarmerie at the beginning of the 19th century, he broadened his research interests to include Europe under French domination and Counter-Revolutionary movements in West France. He is also author of “L’Empire des Français 1799-1815″ [“The Empire of the French 1799-1815”] (Le Seuil). 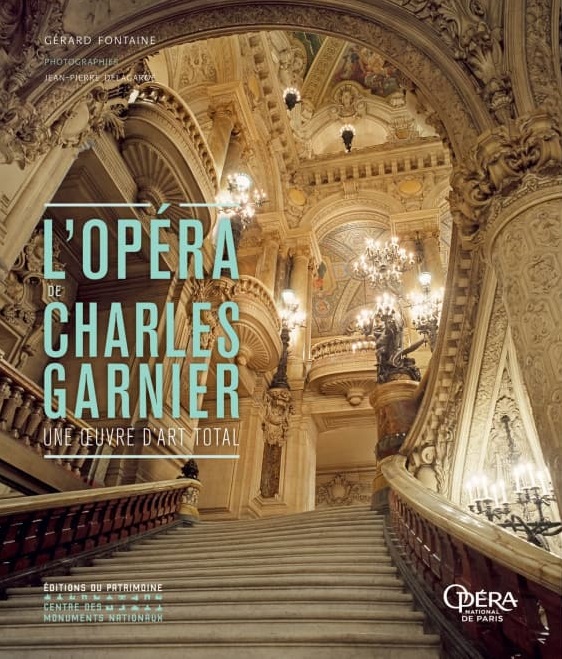 The great architect designed the Opéra Garnier down to every last detail, and one and a half centuries later it still never ceases to amaze its visitors, who are blinded by a series of architectural marvels: the gilt decorations of the façade, the blend of different marbles, the extraordinary adorning statuary pediments, loggias and avant-corps, and of course the grand staircase, all of which is a fitting announcement for the performance to be seen on the stage.

Gérard Fontaine invites us to an extensive exploration of the Opéra Garnier during which we are led through a magnificent labyrinth of its secret passages. Through a selection of quotations, Charles Garnier himself explains all of the art, paintings, and sculptures of the Opéra, and there are also details of the material and techniques used during its construction.  Accompanied by 330 beautiful photographs by Jean-Pierre Delagarde, this book recreates the fabulous atmosphere of this mythical place and total work of art.

Gérard Fontaine is a Phd in Philosophy, a cultural administrator, as well as a reputed specialist of opera, to which he has paid hommage many times, most notably in ‘Décor d’opera. Un rêve éveillé [The Decor of the Opera. A Waking Dream](Flammarion, 1996),“Palais Garnier. Le fantasme de l’opéra” [Palais Garnier. The Fantasy of the Opera](Agnès Viénot Éditions, 1999). 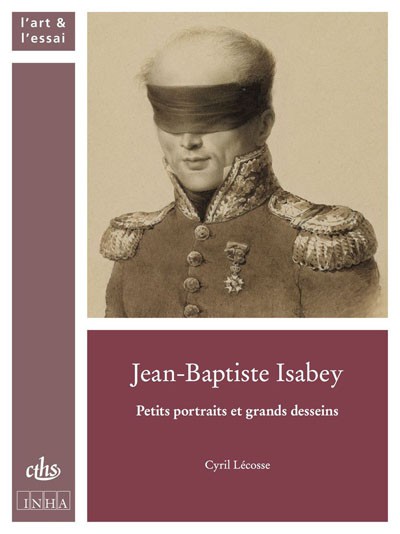 Like François Gérard and Anne-Louis Girodet, Jean-Baptiste Isabey made a name for himself during the French Revolution and the Empire. Like them, he studied history painting in the atelier of Jacques-Louis David and attended the Ecole de l’Académie Royale de Peinture. But Isabey stood out from his contemporaries by specialising in miniature art and dessin fini. Through studying the career and work of Jean-Baptiste Isabey (1767-1855), the author helps us to understand the historical and artistic challenges faced in the production of small scale portraits (minatures, dessins finis, watercolour paintings, miniscule canvases) at the turn of the 18th and 19th centuries, as well as the economic, political, and social conditions of their creation.

Cyril Lécosse teaches History of Modern Art at the University of Lausanne. His research focuses on the history of the portrait, the relationship between art and power, and the promotion of minor genres around 1800. He has published numerous articles on these subjects, and co-directed the collective work, “Art et libéralisme en France : la contestation par l’image (1814-1830)”, [“Art and Liberalism in France/ Protest Through Image (1814-1830)”]  (Genève / Paris, Slatkine / H. Champion, 2016).