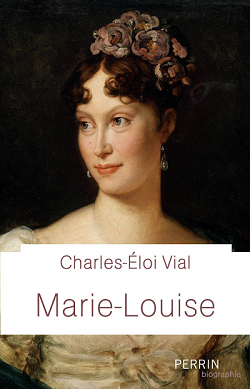 Like her aunt Marie-Antoinette, Marie-Louise of Habsbourg-Lorraine was the victim of her black legend. In 1810, her marriage to Napoleon made her the symbol of the fragile peace between France and Austria. Mother of the heir to the Imperial throne, she supported her husband despite his first defeats. However, in 1814, when she refused to join him on the island of Elba, her reputation changed, and the woman who until then had been a model wife was regarded as a traitor. Ever since then she has been considered a selfish, futile, unfaithful nymphomaniac.
Using previously unpublished archives, Charles-Eloi Vial has reveals the personality of this educated princess who had an artistic temperament, who was equally devoted to her family and her children. Once she became the Duchess of Parma with the support of the Allies, she went on to play a major role on the European diplomatic scene for three decades. Throughout this book, we discover a destiny that is out of the ordinary and a personality the depth of which has been often ignored. (publisher’s note)

The author: Charles-Eloi Vial is an archivist paleographer (Ecole des Chartes, 2011), has a PhD in history (thesis, 2013: “Hunting by sovereigns in France, 1804-1830”), and is curator of modern and contemporary manuscripts in the Department of Manuscripts of the Bibliothèque Nationale de France (France’s National Library). 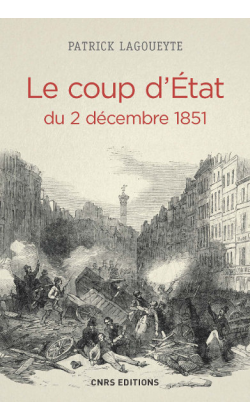 Despite the fact that much has been written on the coup d’état of 2 December 1851, organised by Louis-Napoleon Bonaparte against the Republican institutions of which he was the first President elected by universal male suffrage, Patrick Lagoueyte’s study is both original and comprehensive.

The originality lies in the fact that, unlike earlier treatments, it is not limited to the organisers of the coup, namely the Prince-President, and Morny and Maupas, but rather describes the operation as well as the opposition throughout France, bearing witness to the full diversity of various provincial situations. Ignored for a long time, the local relays and the actions of prefects, soldiers, magistrates, etc. are given their rightful place in the narrative.

Furthermore, it is comprehensive in that it is not only interested in the days of the coup itself, but extends to the first months that follow it. Overflowing with initiatives, the future Napoleon III then laid the foundations of a dictatorship that aimed at eradicating Republican opposition.
Marked by a political step backwards and exceptional justice, it was also an era of acceleration as France hurtled into the era of communication and of modernity. (publisher’s note)

The author: Patrick Lagoueyte has a PhD in history (thesis, 1990: “Official candidacy and electoral practices during the Second Empire (1852-1870)”) and is a qualified teacher (agrégé). 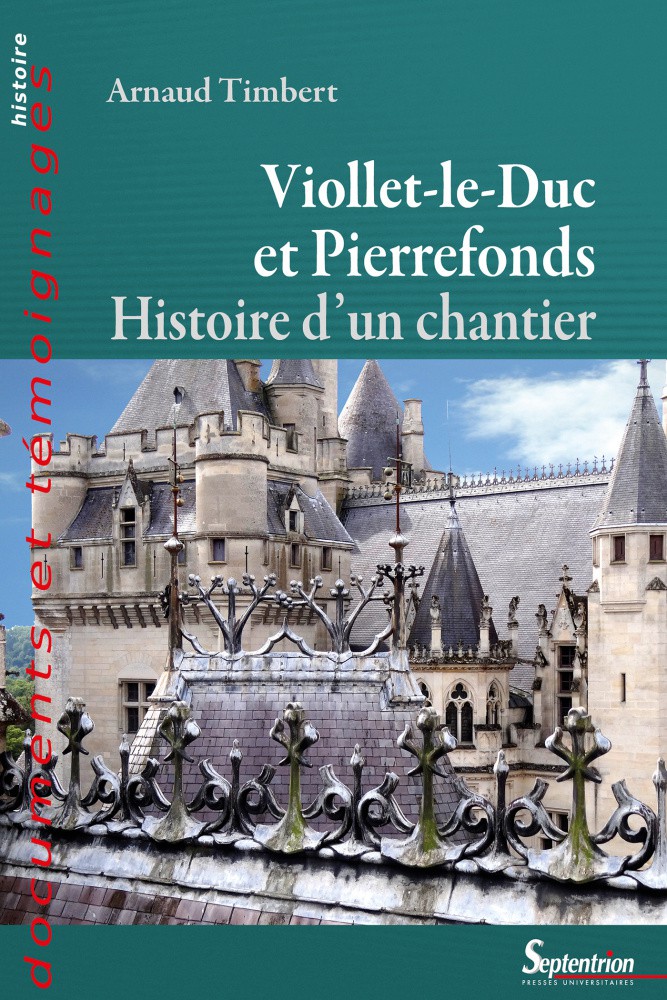 
The Château de Pierrefonds, restored by the architect Viollet-le-Duc at the request of Napoleon III, was one of the most important and prestigious restoration sites of the second half of the nineteenth century. The abundance of sources makes it possible to tell the story by focusing on the specialist artisans who worked on the building, namely, the various types of stonemasons, metalworkers (locksmiths, plumbers, specialists in metal roof-coverings), woodworkers (carpenters and cabinet makers) and those specialised in colour (painters).
The book also sets out to define the role of Viollet-le-Duc himself, his methods, his relations with the patron, with the artisans and with his direct collaborators (inspectors, contractors, auditors), the aim being to offer an analysis of the restoration process by considering the practical choices as well as the technological orientations thereby highlighting how the material culture of the site shaped the collective memory and identity of a group. (publisher’s note)

The author: Expert advisor to INHA (2015-2017), Arnaud Timbert is a professor in History of Medieval Art at the University of Picardie –Jules-Verne. He is also expert adviser to the French national art history institute, the INHA (2015-2017), and member of the “TrAme EA 4284” team.