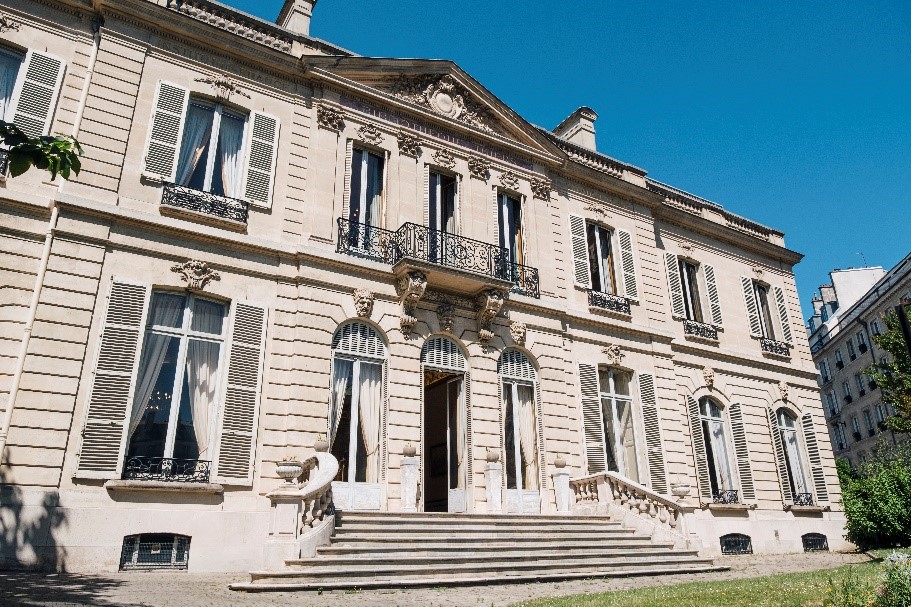 Programme of 2021 talks at the Fondation Dosne-Thiers
(organised by the Fondation Napoléon’s Cercle d’Etude in partnership with the Île-de-France Delegation of the Souvenir Napoléonien):

Exhibitions in which the Fondation Dosne-Thiers is participating:

– April-June 2021: At the “Historical Salons” belonging to the Maison Chaumet , “Josephine and Napoleon” (provisional title)
– 30 June – 4 October 2021: Musée Fesch, Ajaccio, Corsica: “Napoleon I, the legend”
– July-October 2021: Ford de Bard, Italy: “The Crossing”, commemorating the crossing of the Alps at the Saint-Bernard pass by the First Consul in May 1800 (exhibition initially planned for 2020).
–  end of October 2021 – January 2022: Fondation Teloglion, Aristotle University, Thessaloniki, Greece: “Napoleon/Alexander the Great, Botzaris/Leonidas: some views of the Greek War of Independence”

PrEsentation OF THE Fondation Dosne-Thiers

The Fondation Dosne-Thiers is first and foremost a research library, housing more than 156,000 volumes, including 1,500 old periodicals, 30,000 prints and caricatures, 1,000 drawings and 2,357 boxes of manuscripts. The library is dedicated to the history of France during the 19th century, with material related to the general, political, military, social and administrative history of France from 1789 to 1914. With its delightful air of private library and cabinet of curiosities, it is open to scholars on Thursdays and Fridays.
The Fondation Dosne-Thiers hosts a certain number of cultural events, including lectures and concert/recitations.
The Fondation’s salons are regularly made available to companies and individuals for meetings and receptions.
Since 2009, the building has also given a home to the steering committee of the Fondation Thiers (Centre de Recherches Humanistes), an institution also created by Félicie Dosne in 1893, whose aim is to recognise excellence in young researchers.