Irène Feste, a professional dancer and choreographer specialising in the repertoire of historic dance from the 16th to the 19th century, is organising a study day on the quadrilles of the time of Napoleon I, in partnership with the BnF and the INHA, as part of “Danses au (Pas)sé” and the bicentenary of Napoleon’s death.

Study Day > The quadrilles of Jean-Etienne Despréaux, organiser of entertainments and shows at the court of Napoleon I
26th November 2021
At the court of Napoleon I, dance was fashionable at the balls as well as in the theatre, where dancers showed their talent.
The research project led by Irène Feste, supported by the Centre National de la Danse, has as its theme: “Les quadrilles de Jean-Etienne Despréaux, organisateur des divertissements et spectacles à la cour de Napoléon Ier” (which received a Dance Research and Heritage Grant in 2020).
One of the objectives of this research was the reconstitution of three quadrilles choreographed by Jean-Etienne Despréaux, general inspector of spectacles at the Imperial court, professor of dance and “grace” at the Ecole Royale de Musique and rehearsal master of court ceremonies. These quadrilles were performed by the court nobility during masked or costumed balls.
– The Quadrille “La partie du jeu d’échec”, performed on 9 January 1810, at the home of Mr de Marescalchi.
– “Le Quadrille des Saisons et des Mois”, performed on Tuesday 26 February 1811, at the Tuileries.
– Le Quadrille des Heures, performed on 6 February 1812, at the Palais des Tuileries.

Study day in partnership with the BnF and the INHA.
Further information (venue, registration details, etc.) to be announced. 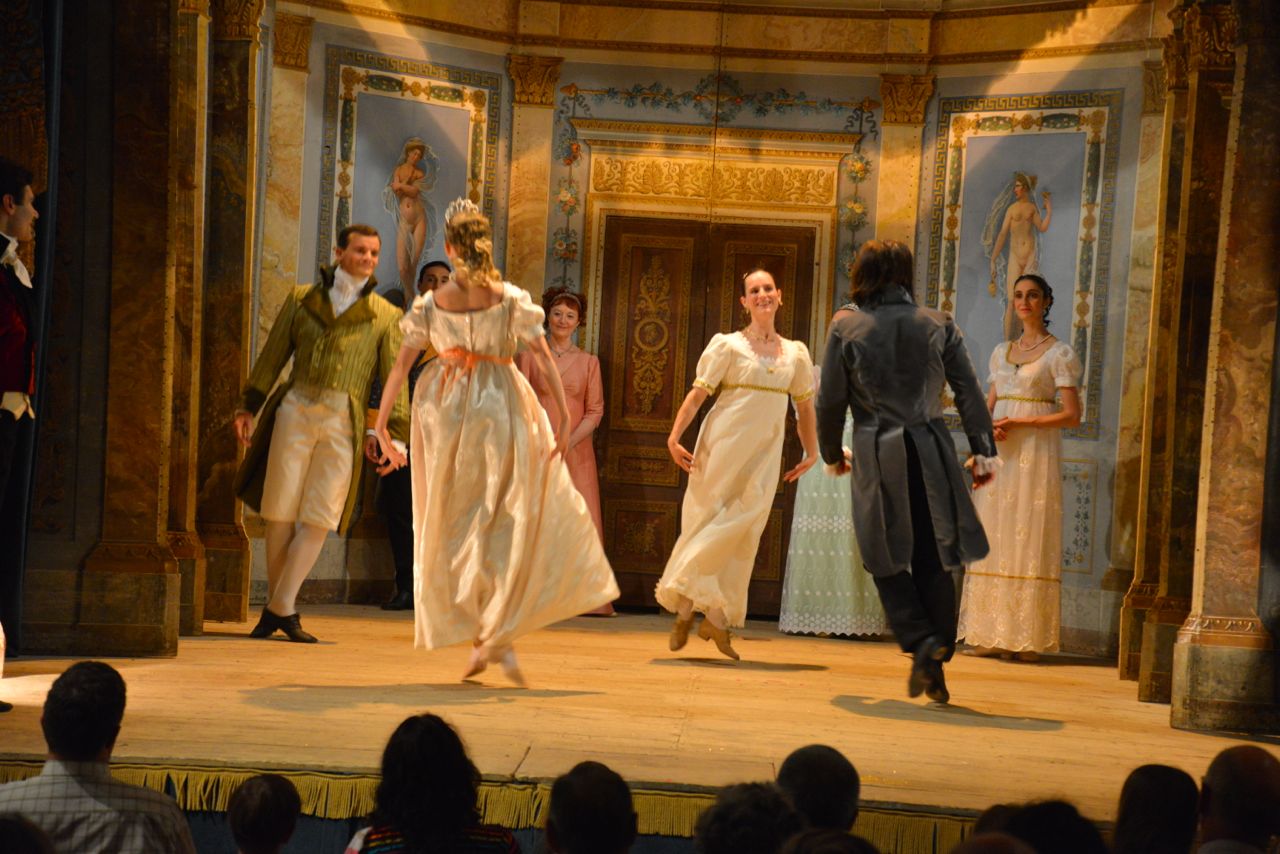 Our newsletter on all things Napoleonic (our latest news and our digital output, the Napoleonic World, etc.). Sign up here – it's free!