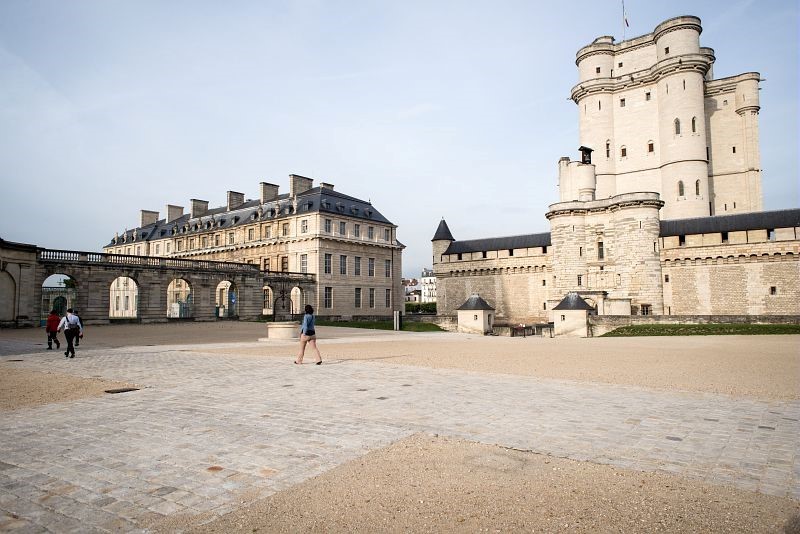 As part of the bicentenary of the death of Napoleon I in 1821, the SHD is planning several commemorative events.

Exposition > « Napoleon and fortifications. From the defence of fortified positions to the battlefield »
September-end of December 2021
Details TBC.

The calendar of events.

PrEsentation of the SHD, THE Service historique de la Défense

The French Army Historical Service (the SHD), keeper of the archives of the ministries in charge of military affairs, also has one of the richest specialist military libraries in France. It is also responsible for approving, listing and collecting elements of military symbolism (emblems and insignia) and contributing to work on the French army history .

The archive is a first-rate documentary resource; its collections (450 km of archives dating back to the 17th century, nearly one million inidividual items), represent a part of the Nation’s memory that the archivists, librarians, historians, scientific and technical staff of the SHD are working to preserve, transmit and share.

The Service historique de la Défense (SHD) is the heir to a long tradition that makes it one of the oldest national archive repositories., with its own specific structure and its holdings organised according to a complex system. For historians it provides details not only on the different aspects of the major conflicts that have shaped Europe and the world since the 17th century, but also on the main strategic and military issues of major international politics. For genealogists it provides sources that enable them to trace the careers of thousands of men and women who contributed to the defence of the country. As its name suggests, the Historical Service is not only a repository of archives but also a large library.

The SHD was founded on 1 January 2005 by grouping together the former army historical services. It is attached to the Directorate of Heritage, Memory and Archives (DPMA), one of the directorates of the General Secretariat for Administration (SGA) of the Ministry of the French Armed Forces. It is made up of three centres: the historical archive centre in Vincennes, the armament and civilian personnel archive centre in Châtellerault, the military personnel archive centre in Pau and the territorial network department at seven sites (Cherbourg, Brest, Lorient, Rochefort, Toulon, Caen and Le Blanc).