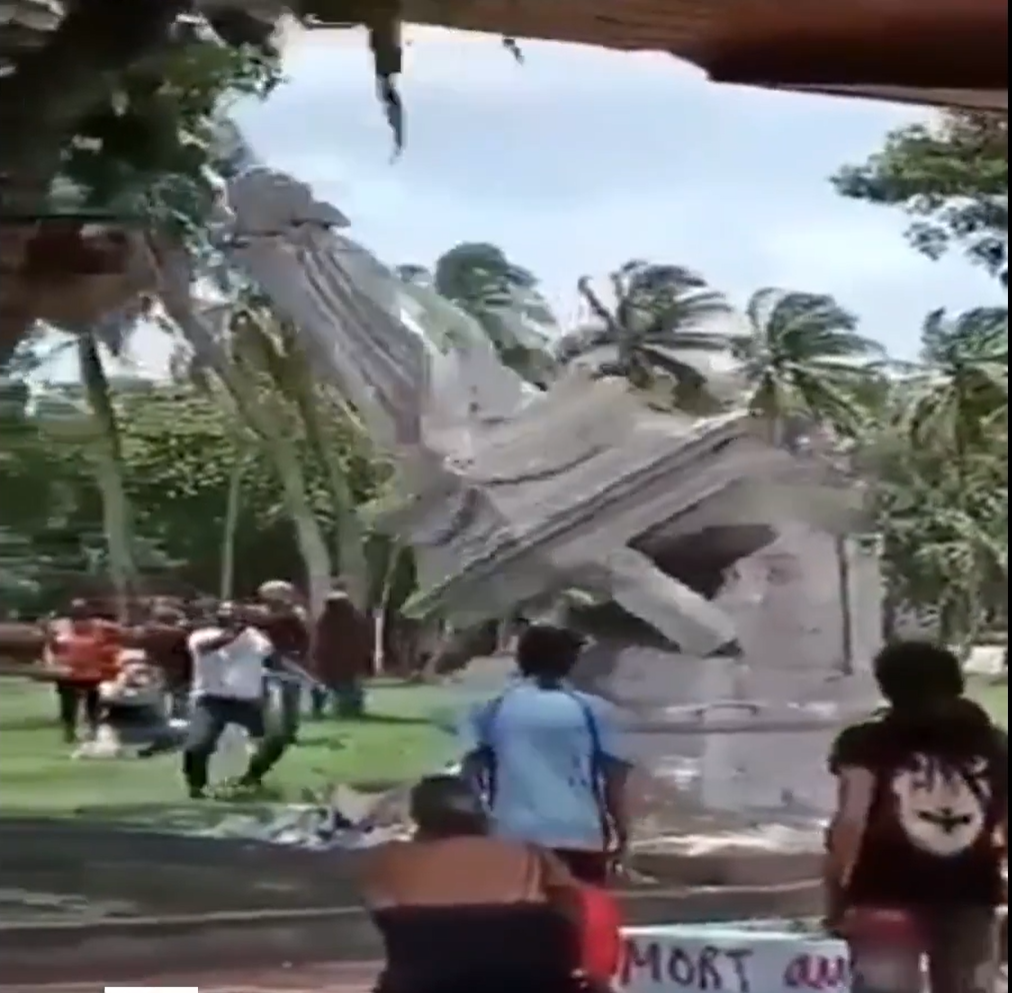 On Sunday 26 July 2020 in Fort de France in Martinique, the statue of the Empress Josephine was pulled down and irreparably destroyed by activists. A few years earlier, the statue had been decapitated and stained with blood red paint. The Fondation Napoléon condemns in the strongest terms this spiteful and illegal act. This vandalism is not only extremely shocking,  it is completely historically nonsensical. It was perpetrated apparently because of the First Consul’s wife’s supposed responsibility for the reestablishment of slavery in 1802, whereas there are no indications whatsoever that she initiated the slavery process, a process which, it must be said, was much more complicated than would appear on the surface. Ignorance combined with stupidity leads, alas, to intolerance and violence. To prevent further destruction, we would be very strongly in favour of a thorough and peaceful dialogue on these questions, but we would also like to see a firm reaction from the French Republic.