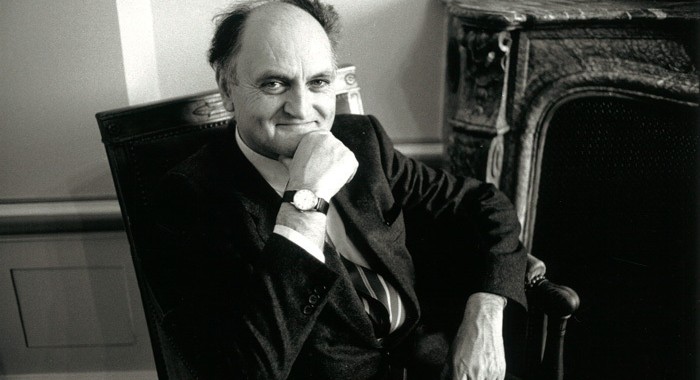 Alain Erlande-Brandenburg, a former trustee at the Fondation, passed away on 6 June.

He was a major personality on the French cultural scene and was professor at the École du Louvre and the École des Chartes. He held several high-level administrative posts, indeed he was for a long time director of the French national museum of the Middle Ages, the Musée de Cluny.

It was as Director of the Archives de France that he represented the French Minister of Culture on the Board of Trustees of the Fondation Napoléon for four years (1994-1998).

The Fondation extends its sincere condolences to his family and friends.