Home » News » New president of the Souvenir Napoléonien, et member of the board of Trustees of the Fondation Napoléon
Back

New president of the Souvenir Napoléonien, et member of the board of Trustees of the Fondation Napoléon

On Sunday 6 May 2018, the Board of Trustees of the Souvenir Napoléonien elected a new committee: 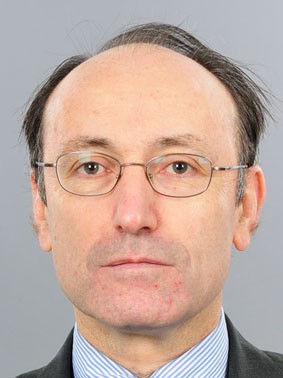 Having graduated from the Institut d’Études des Relations Internationales de Paris (Diplomatic and Consular Section), PhD in Economic Sciences (Sciences Po, Paris), Christian Bourdeille has been in charge of the “Armaments Relations” mission since 2015 at the Regional Issues Department of the General Directorate of International Relations and Strategy of the French Ministry of Defence and, since March 2017, in charge of Institutional Relations at the International and Institutional Directorate of SAFRAN ED.
Lecturer at the Master of Defense at Paris II Institut Supérieur des Affaires de Défense and at Sciences Po, Paris.
He had been the Ile-de-France delegate for Souvenir Napoléonien since 2010, a position in which he is now succeeded by Michel Inglebert.