Home » News » Death of Professor William Smith: an Irishman passionate about the Second French Empire
Back

Death of Professor William Smith: an Irishman passionate about the Second French Empire 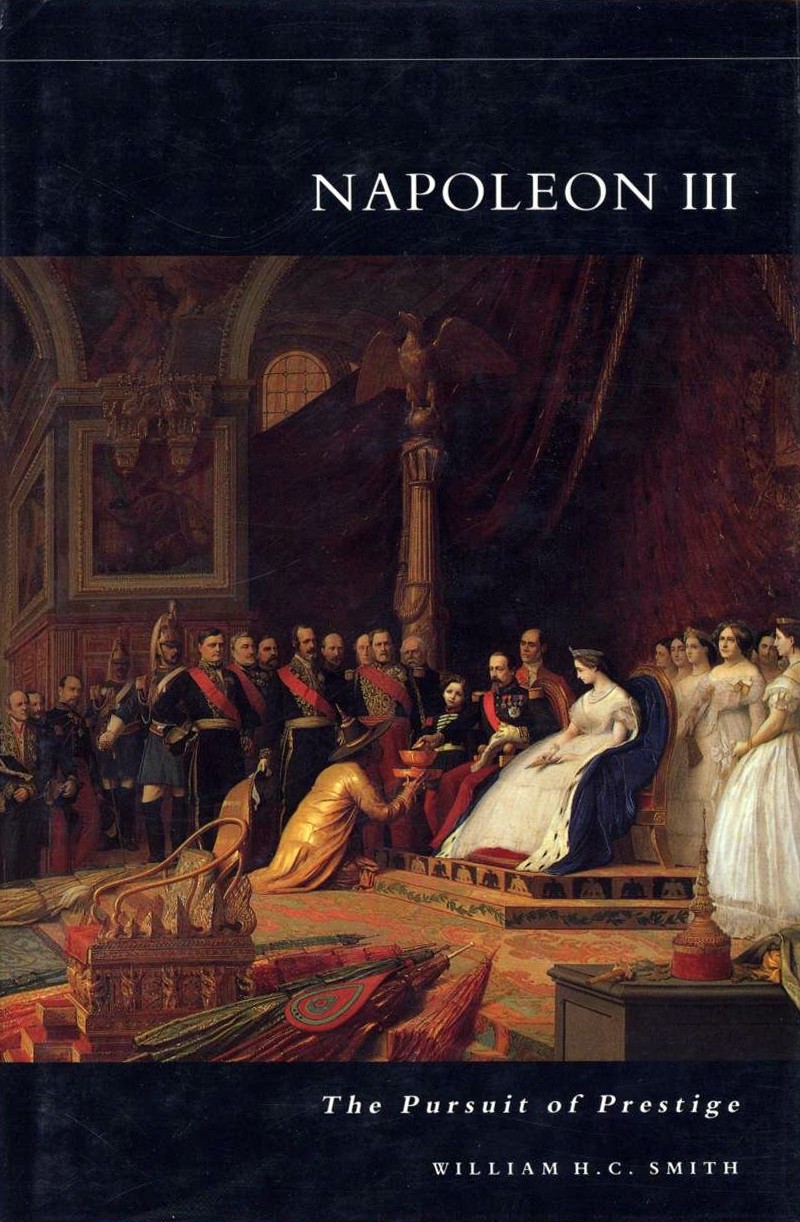 Professor William Smith died in London on 27 August at the age of 97. He was descended from a family of Irish lawyers, but instead of joining the family tradition he chose a career in history, eventually becoming a professor in several London universities and also in France (at the École Pratique des Hautes Études). He became known as one of the best specialists of nineteenth-century French History, but his real passion was the personality and achievements of Napoleon III and the Empress Eugenie. He published some thirty books both in France and in England. In France, among a dozen other titles, his “Napoléon III” (published in 1982, Hachette) largely participated in the revival of the historical study of the Second French Empire. Seven years later, he published “Eugenie, Impératrice et femme” [“Eugenie, the Empress and the woman”] (edited by Orban, still available from Bartillat editions), which was awarded a Grand Prix by the Souvenir Napoléonien. A few months later, he joined the selection committee for the Fondation Napoléon annual Prizes and Grants in which he served for eight years and also participated in the directorial committee of the Souvenir Napoléonien, until 1997. He was a regular visitor and worshipper at Farnborough Abbey, and he also helped to make the last resting place of the exiled Imperial family better known to the public and also more welcoming to French visitors, in close collaboration with the Reverend David Cuthbert Brogan. His funeral will be held at St Peter’s Church, Vauxhall, London, UK, on Tuesday 12 September in the morning. In accordance with his last wishes, his ashes will be repatriated to Ireland, the land he loved most dearly.

William Smith was a Chevalier de l’Ordre National du Mérite [Knight of the National Order of Merit] and a Chevalier des Arts et des Lettres [awarded by the French Ministry of Culture in recognition of outstanding contribution to the Arts and Literature].

All historians and enthusiasts of the Second French Empire are indebted to him.